The development of a new deep sea terminal in the Maasvlakte area in the port of Rotterdam. This so called Euromax container terminal had to be designed for vessels up 12,500 TEU and will have a final handling capacity of over 2.5 million TEU. To provide an optimal hinterland connectivity, the container terminal will have direct railway, road and barge connections.

A 1900 m quay wall with a water depth of 17,5 m was needed and land area of approximately 115 ha, which partly had to be reclaimed. Furthermore the adjacent port basin needed to be dredged (ca. 20 Mm3) and railway and road connections had to be constructed. In addition to these major infrastructure works some smaller related infrastructural projects had to be carried out, like the shifting of a gas pipe and the relocation of a heli-port.

A tender strategy plan has been drawn up providing a logical breakdown of the project scope, the number and type of contracts to be tendered and the tender procedures for each contract. The combination of traditional contracts as well as a design and construct contract resulted in an effective and innovative tender procedure, considerably reducing investment costs for the client, the Port of Rotterdam authority. 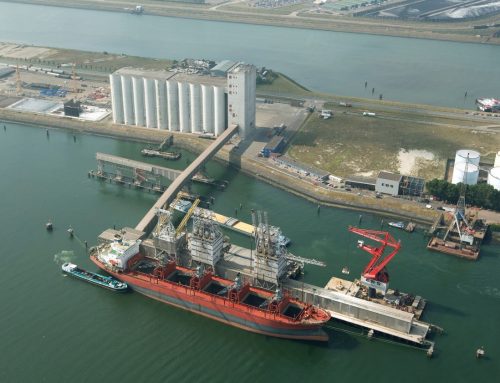 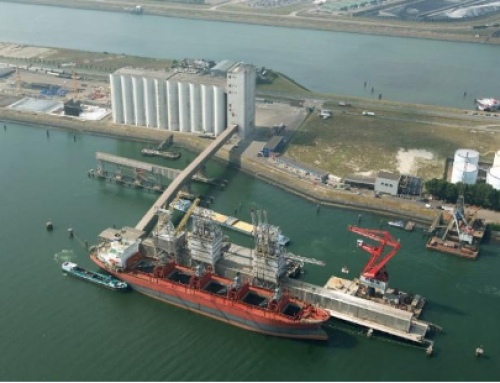 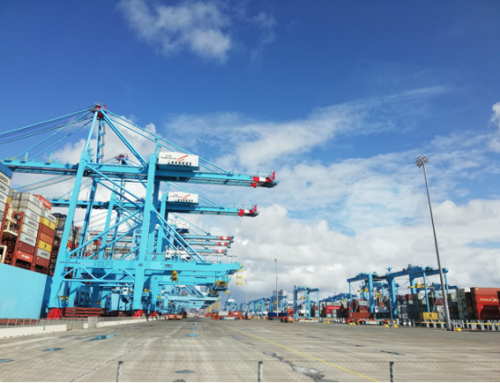 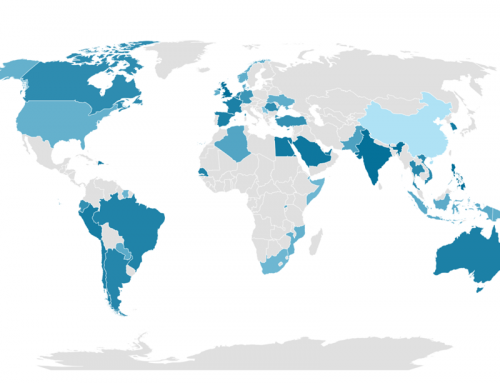