On 2 September Port Consultants Rotterdam consultants Pedja Zivojnovic and Pablo Arecco presented a webinar called ‘Logistic chains related to Green Hydrogen’. The webinar was held as part of the ‘Hydrogen Thursdays’, a series of webinars organized by the Province of Rio Negro, Argentina.

This region has a huge potential of renewable energy production due to its strong and frequent winds. Pedja and Pablo explained the options for conversion, storage and transport of hydrogen to consumer regions such as the US and NW-Europe, which would require the development of adequate port facilities. Hydrogen exports are seen as a serious opportunity for Rio Negro province, anticipating the development of a worldwide H2-market in the coming decades, as a result of energy transition.

About the Author: Port Consultants Rotterdam 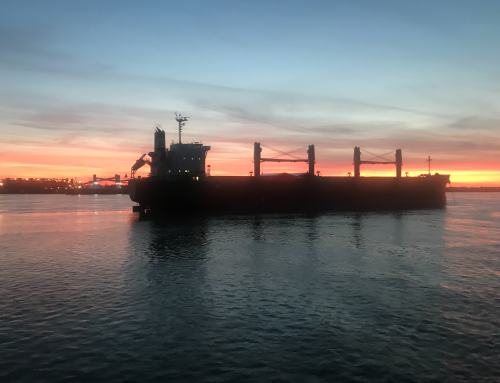 Strategic Plan for the Port of Rosario, Argentina 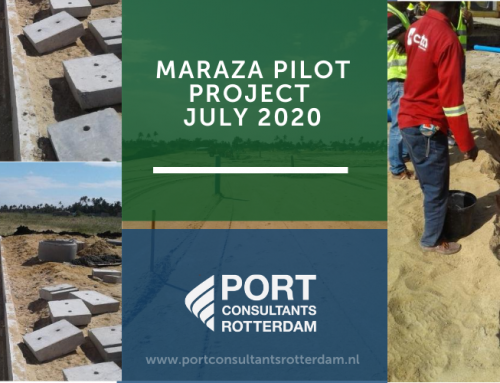 PCR managing the construction of a sand-fill in Beira, Mozambique 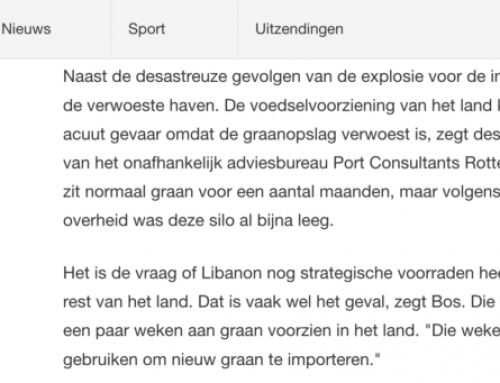 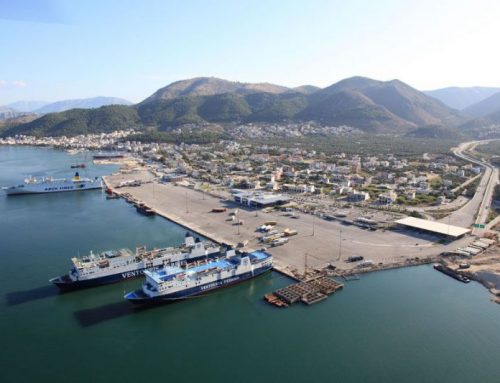